The history of Filmtett began in 2000, when a group of young film enthusiasts started a film club and the omonimous monthly magazine containing studies, essays and reviews about movies. One year later we organized a filmmaking camp/workshop, providing some much needed film education in Transylvania. Later on we started celebrating our birthday with a small festival, which in turn grew to be the biggest film festival in Romania presenting only Hungarian films (we started giving our honorary awards 3 years ago, and we are starting our own competition soon). Our association later began diversifying with its activities including film distribution. That branch separated (called Clorofilm) and Filmtett Association took its present form in 2005 with its goal is to highlight and promote the values ​​of cinema in Romania and to complete the film education of minorities. 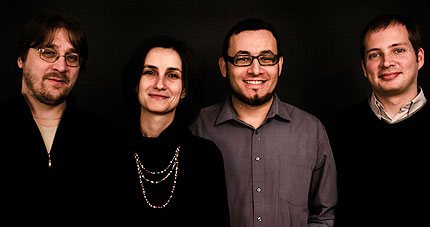 We continued editing our magazine in print up until 2008, and then we switched to exclusively online format – ours is the only Hungarian-language website about films in Romania. At the end of 2011, we started the Romanian-language version of our website called Istoria Filmului. Here are the breakdown of our key activities: 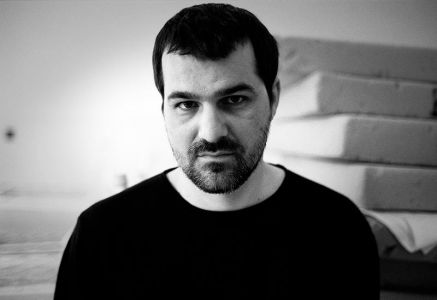 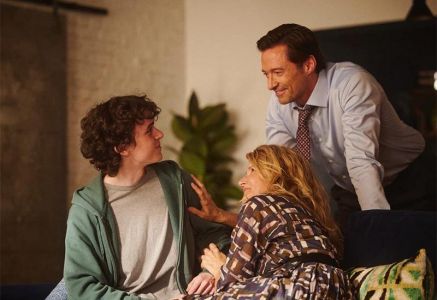 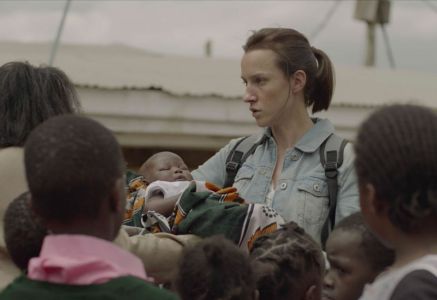 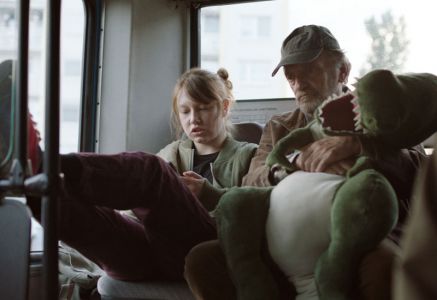 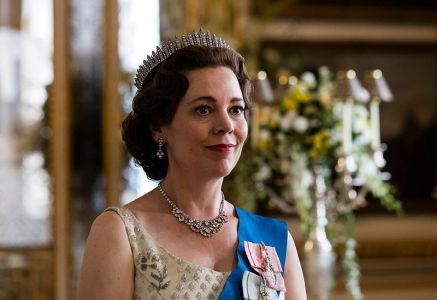